The decision was taken at an annual special senate session on Saturday (February 15) at the main campus of National University in Gazipur. The students of the National University were ashamed to see the opening of a public university for several days and demanded from the university authorities to protest the various colleges. 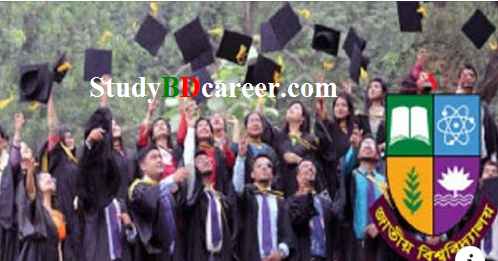 Welcome to the conclusions, however …

The deadline for the ceremonies has not yet been set. However, the authorities are starting to put the month ahead (approximately) next October. The university authorities will soon meet the President and Vice-Chancellor of the University, Md. Abdul Hamid.

The date of the second convocation will be determined immediately after the interview. In that case, the second convention is expected to be held any day from October to December next.
The first convocation was held on January 17, 2017 at the National University. A total of 4,932 people had registered to attend the convention. The conclave was held at the Bangabandhu International Conference Center in the capital.

The convention was presided over by President and Chancellor Md. Abdul Hamid. The then University Grants Commission (UGC) Chairman Professor Abdul Mannan was present as the commemoration lecture. 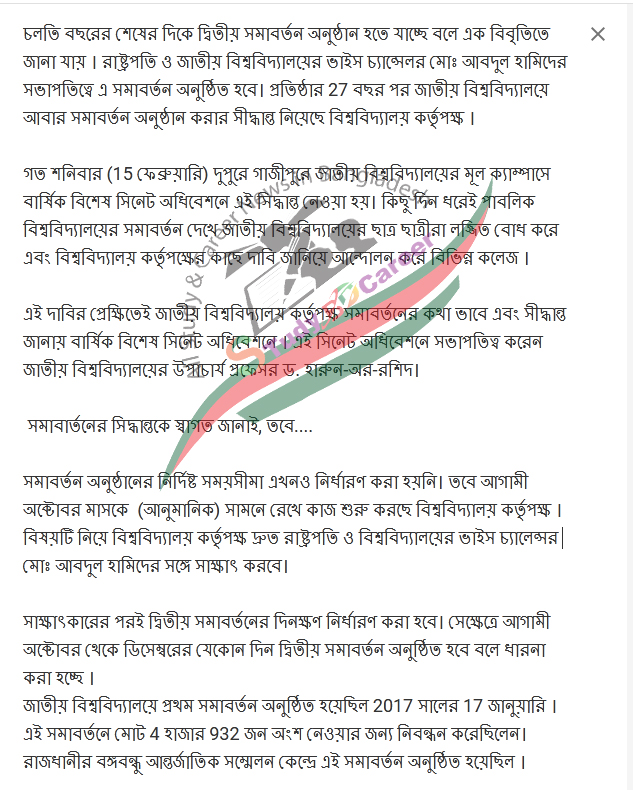 Ethical rights of the students who are admitted to the National University. After reviewing the matter, the university authorities have reached the decision of the convention. It is expected that the conclave will be held later this year. This convocation will be the 2nd time. The details of when and where the first convocation took place is written on our website.